Discover the Jewish Heritage of Istanbul on this private tour

Tick off all the popular sights of Turkey such as Istanbul, Cappadocia, Ephesus, and Pamukkale by joining the 8-Day Breathtaking Turkey Tour Package. You will find the true definition of class in Turkey through the thrill of being a witness to the collection of classical living miracles.
You will visit Hippodrome in Istanbul, Ancient City of Ephesus, The Temple of Artemis, and Meryemana in Izmir, Hierapolis  in Pamukkale, Cappadocia, and many more attractions.
View More

Welcome to Istanbul/Turkey. When you arrive at the Istanbul Airport, we transfer you to your hotel and you stay overnight.
2 hours • Admission Ticket Free

The first visit is to Hippodrome. It was the center of sports activities in Constantinople. Famous with 4 monuments; The German Fountain of Wilhelm II, Egyptian Obelisk, Serpentine Column, and Column of Constantine.
30 minutes • Admission Ticket Free
Hagia Sophia
Haghia Sophia is the most famous museum in Turkey and one of the greatest marvels of architecture. Haghia Sophia was built as a church in the 6th century by Emperor Justinian then in 1453 renovated into a mosque by Ottoman Emperor Fatih Sultan Mehmet. It was converted into a museum in 1935 and welcomes both local and foreign visitors.
1 hour 30 minutes • Admission Ticket Included
Blue Mosque
Blue Mosque, as known as the Sultanahmet Mosque, is a breath-taking building is one of the most majestic Ottoman mosques in all of Turkey. Also, it was built with unique 6 minarets. (Closed on Friday)
45 minutes • Admission Ticket Included
Grand Bazaar
Grand Bazaar, is the biggest market and the most attractive shopping center in Istanbul which has lots of shopping opportunities with carpets, leather, jewellery, Turkish delight, gold, antique tiles, etc.. (Closed on Sunday)
2 hours • Admission Ticket Free
Topkapı Palace
Topkapi Palace, which has been home to the Ottoman dynasty for many years, was used for administration and as the art center of the state. Get knowledge about the imperial treasury's sacred Islamic relics, palace kitchens, and weapons. (Closed on Tuesday)
1 hour • Admission Ticket Included
Hagia Irene
Hagia Irene is also called “St. Eirene” or “St.Irene’s” Church. It is one of the oldest Byzantium churches in Istanbul, and was the 2nd largest church of the Eastern Roman Empire after Hagia Sophia. (Closed on Tuesday)
45 minutes • Admission Ticket Included

After breakfast, you will be picked up from your hotel and driven to the airport. Then, you fly to Izmir and meet with our tour guide when you land at the Izmir Airport.
2 hours • Admission Ticket Free
Ancient City of Ephesus
And then, we reach Ephesus. Ephesus was the second-largest city in the Roman Empire, with over 250,000 people in the 1st century BC. Ranking only behind Rome it was the second-largest city in the world. Ephesus was also a harbor city. Also, this giant city was built only with marble. Did you know Ephesus had the largest amphitheater in the ancient world, with over 25,000 seats? Also see Goddess Nike, Local pharmacy, Hadrian Gate, Library of Celsus (the third largest library), Marble Street, and Harbour Street.
3 hours • Admission Ticket Included
The Temple of Artemis
The Temple of Artemis is located near Ephesus and was built in the 6th century. It was one of the seven wonders of the world.
20 minutes • Admission Ticket Included
Meryemana (The Virgin Mary's House)
The House of Virgin Mary is located on top of the Ephesus and is 9 km far away. The places where the Virgin Mary has spent her last days and the Shrine of Virgin Mary pleasures wonderful atmosphere latent in the green. After the tour, you will go back to your hotel and stay overnight in Kusadasi.
45 minutes • Admission Ticket Included

After breakfast depart to Pamukkale. Pamukkale is in Aegean Turkey and it is also called the “Cotton Castle”, because of the white cotton appearance of the mineral bath spas that abound the province, which is rich in calcium. Known as a “spa town” since the Roman era, tourists travel to Pamukkale to relax in warm, soothing and therapeutic waters in the myriad spas.
4 hours • Admission Ticket Free
Pamukkale - Hierapolis
Hierapolis or “Holy City” evangelized by Paul and Epaphras. Also the Apostle Philip lived and burried here. What makes Hierapolis different from most places on Earth is that it is not built on land, neither on water, but on limestone deposits above the mineral springs in the area. It is an UNESCO World Heritage Site because of the ruins that are littered all over the city, including the necropolis that houses the sarcophagi of important ancient figures like Marcus Aurelius. After the tour, you go to Kusadasi and stay overnight. 1 hour • Admission Ticket Included

Hierapolis or “Holy City” was evangelized by Paul and Epaphras. Also, the Apostle Philip lived and was buried here. What makes Hierapolis different from most places on Earth is that it is not built on land, nor on water, but on limestone deposits above the mineral springs in the area. It is a UNESCO World Heritage Site because of the ruins that are littered all over the city, including the necropolis that houses the sarcophagi of important ancient figures like Marcus Aurelius. After the tour, you go to Kusadasi and stay overnight. 1 hour • Admission Ticket Included

You have free time until flight departure time. You will be transferred to the Istanbul Airport and you will fly back to your home.
2 hours • Admission Ticket Free 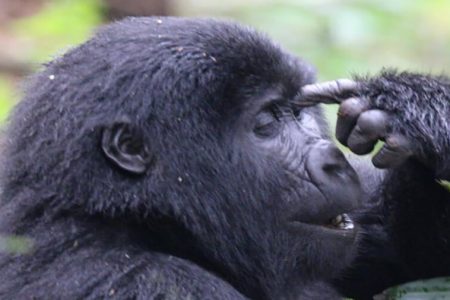 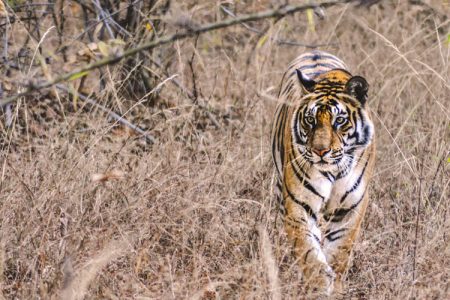 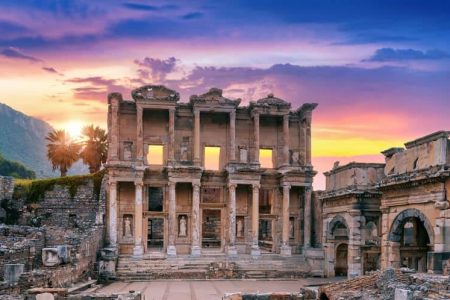 For Cruisers: Masterpieces of Ephesus Tour From Kusadasi Port / Hotels 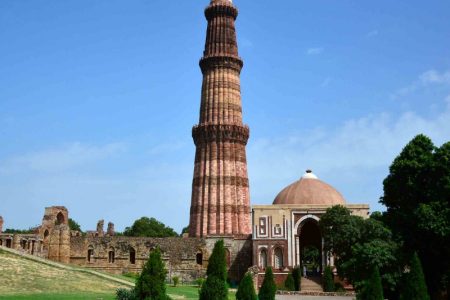