Budva is a coastal city on the Adriatic coast in Montenegro. This city dates back 3,450 years ago and is one of the oldest cities on the Adriatic Sea. The area around the city, along the coast, is called the Budva Riviera. The Riviera is the center of Montenegrin tourism, known for its sandy beaches and nightlife, the area of ​​hotels and restaurants that separates the beautiful coast from the high mountains.

The name Old Town, Budva was worn in the Middle Ages, and most of the architecture of this city was of Venetian origin. Doors, windows, balconies, and many other parts of the constructions are of Roman style. It kept its original form – with its narrow streets, squares, and stone staircases leading to the elegant houses with small windows framed by hewn frames and red-tiled roofs.

Budva has a large number of cultural and historical monuments, monasteries, and churches that document the historical and social events in the area of ​​the Budva Riviera.

Today Budva is a tourist center, a monumental resort, a city theater, and a prestigious village on the tourist map of Europe and the world. Budva is often referred to as the “metropolis of tourism” because it is the most visited destination in Montenegro and one of the most visited ones on the Adriatic. It is often given epithets like “Queen of the Adriatic“. 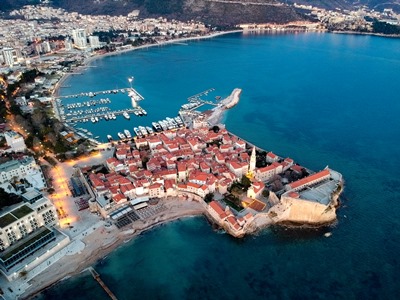 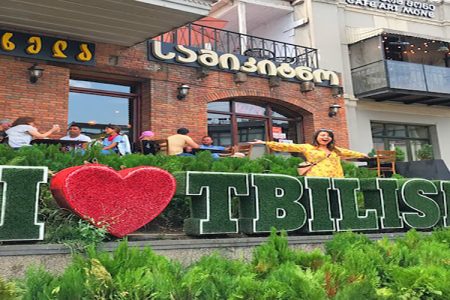 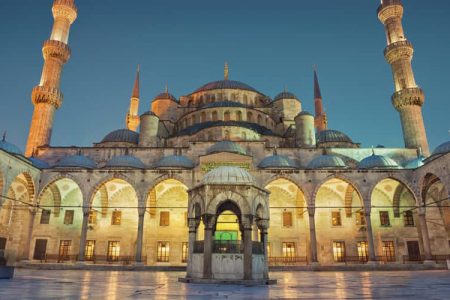 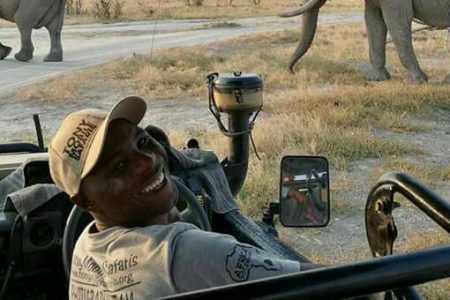 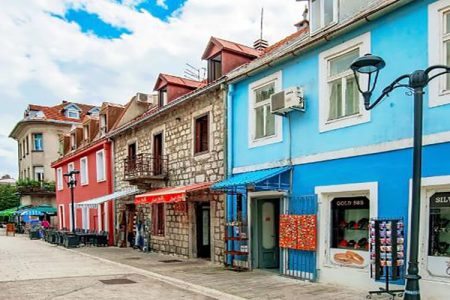