Discover fascinating archaeological sites of Ephesus, House of the Virgin Mary, Ephesus Museum, and Temple of Artemis with an expert local tour guide.

In the morning, your guide will meet with you at Kusadasi port and your Antique Ephesus Tour from Kusadasi begins.

Temple of Artemis or Artemision, also known as the Temple of Diana, was a Greek Temple dedicated to the goddess Artemis. It was located in Ephesus and it was one of the seven wonders of the world.

The House of Virgin Mary is a place where according to the beliefs of many people Mary, the mother of Jesus, spent the last years of her life.

Terraced Houses are located on the hill, opposite the Hadrian Temple. Also called “the houses of the rich”, they are important because they give us an idea about family life during the Roman period.

At the end of the tour, you will be transferred to Kusadasi port.

Ephesus was the second-largest city in the Roman Empire, with over 250,000 people in the 1st century BC. Ranking only behind Rome it was the second-largest city in the world. Ephesus was the harbor city. This giant city was built only with marble. Did you know Ephesus had the largest amphitheater in the ancient world, with over 25,000 seats? Also see Goddess Nike, Local pharmacy, Hadrian Gate, Library of Celcius (the third largest library), Marbel Street, Harbour Street.
Meryemana (The Virgin Mary's House)
The House of Virgin Mary is a place where according to the beliefs of many people Mary, the mother of Jesus, spent the last years of her life. She was supposed to arrive at Ephesus together with St. John and lived there in the years 37-45 CE until her Assumption or Dormition.
Ephesus Museum
Ephesus Museum, this fascinating Ephesus Museum houses the statues of Ephesian Artemis which are found in the Temple of Artemis, Eros Statues, Hall of the Roman Empires, the Carvings of Hadrian Temple, biblical inscriptions statue of Dormition and statues of Augustus and Livia.
St. John Basilica
St. John Basilica was a basilica in Ephesus. It was constructed by Justinian I in the 6th Century. It stands over the believed burial site of John the Apostle. It was modeled after the last Church of the Holy Apostles in Constantinople. 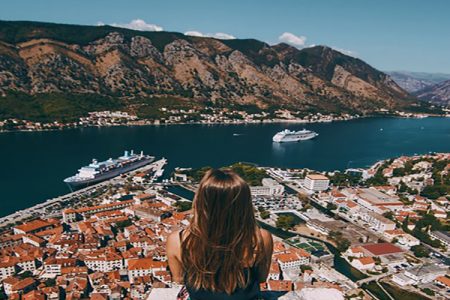 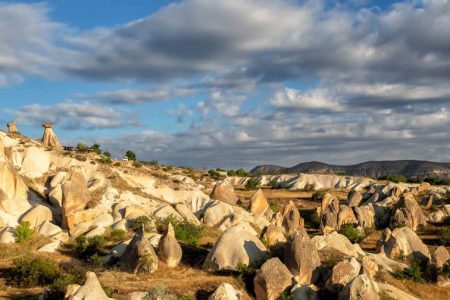 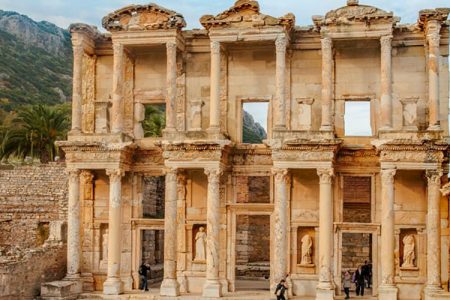 Bespoke Tours for the Heritage of Turkey 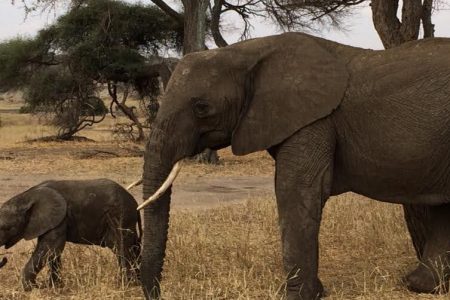