What happens on Agra Full Day Tour with Sunrise (Taj Mahal) till Sunset?

On this tour you get a chance to visit the Taj Mahal at sunrise, the reflection of the Taj Mahal from the central reservoir is not to miss. Hence we have created this special tour for those who are interested to visit the Taj Mahal at sunrise. Taj Mahal is a world-famous UNESCO heritage site that represents India, Then you visit another heritage site Agra fort built by Emperor Akber in 1565 A.D., and the 3rd heritage monument Fatehpur Sikri 37 K.M. from city. After that we show you the last point called by the name of sunset point Mehtab bagh just back side of the river this is the place where Sahajahan wanted to build the black Taj Mahal but he could not do that and died. Sunrise/sunset you are free to choose the one or both that can be seen on this tour. It depends on the traveler. Book Agra tour and enjoy visiting beautiful attractions

Note:- Taj Mahal remains closed every Friday, and in the winter season sunrise some days gets affected by foggy weather, don’t take it otherwise. 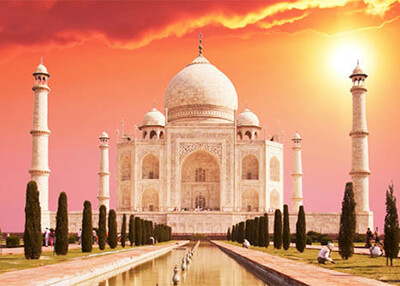 6:00am to 8:00am Taj Mahal tour (sunrise),
This particular tour starts early in the morning so our driver and guide will pick you up from your selected point in the city limit area, at 5:30 am,
Show you below mentioned touristic spots one by one, tour Itinerary is flexible and can be adjusted as you feel comfortable.
Taj Mahal is a UNESCO heritage site built by emperor Sahajahan in the memory of his beloved wife Mumtaj in the 1631 century, its said that this magnificent monument was completed in 22 years, and 20 thousand people used work during the construction, this tomb is made of white marble and decorated with inlay art which still being done in the city, live demonstration of it's you can see after Taj tour.
more you will learn from your tour guide.
After the Taj visit, you will be taken back to the hotel for breakfast or if you want you can take it outside the restaurant, the choice is yours. The next monument is Fatehpur Sikri 37KM.
Fatehpur Sikri 4 hour: including driving to and fro,
Fatehpur Sikri, 37 KM, from the main city, has many names ghost city, the desert city too, at first it was the capital town of emperor Akber, but there was a problem with potable water that's why they had to move to Agra and declared a new kingdom, Fatehpur Sikri is also heritage UNESCO site, contained the Jodha bai palace,(Hindu wife of Akber), five stories complex is still intact, and Buland Darwaza which was built after commemorating the Gujarat war, and the mausoleum of Saint Salim Chisti, who was blessed to Akber for getting a son as an heir for his Mughal dynasty, more you will learn from your tour guide at the spot.
Then you will have a lunch break in well maintained a/c restaurant and have a buffet lunch (then heading Fort).
Agra Fort 1-30 Hour,
Agra Fort is 3rd heritage monument which was built by Emperor Akber in 1565A.D., and it was completed in 8 years. This grand residence of Mughals and whole reign was controlled by Agra, in this grand fort, you will see the many different palaces like Dewan E Aam, Dewan E Khas, Pearl mosque, Grape garden, etc., which were built by Akber and later modified and reconstructed by his son and grandsons. More details you will learn from your tour guide.
Mehtab bagh till sunset:
Now from here, you will proceed to sunset point Mehtab Bagh, the back side of the river, and enjoy the eye-catching view of the Taj, which is very fascinating from there, capture it in your memory, and get back to the hotel or desired point where you will be dropped off,
the tour is over with sweet memory. 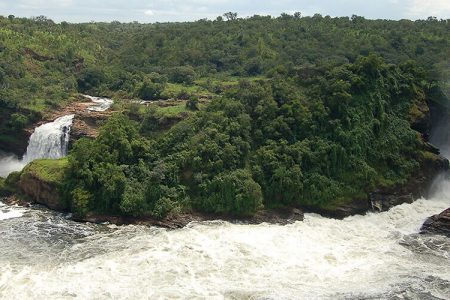 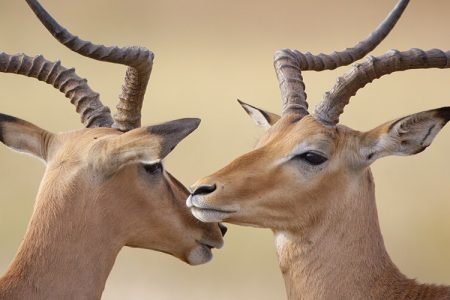 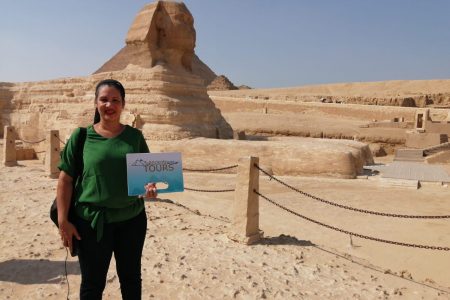 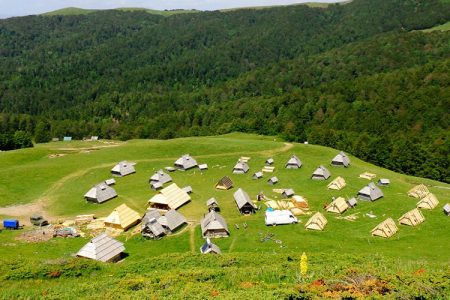