The Historical Package for Istanbul & Bursa

The Historical Package for Istanbul & Bursa tour is 5 days from Istanbul and will give you a chance to explore Bursa within 5 days. First, you will visit Istanbul’s Old City, well-preserved so far, then the unique Hagia Sophia, Blue Mosque, and Grand Bazaar in Bursa. 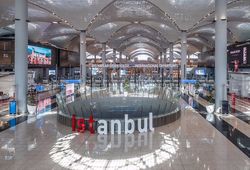 Upon arrival at Istanbul / Saw Airport, Your driver greets you with a sign with your name on it and drives you to your hotel. Check-in. Overnight in Istanbul.

According to your tour pick-up time, meet your guide in the hotel lobby. Start the tour by visiting Hagia Sophia which has been built in 537 AD; the first large domed building in the world and the religious focal point of the Church for 1000 years and served as a mosque during the Ottoman period and became a museum in 1935 and then through the Blue park mosque. The Blue Mosque (Called Sultanahmet Camii in Turkish) is a historical mosque in Istanbul. The mosque is known as the Blue Mosque because of the blue tiles surrounding the walls' interior design. The Hippodrome of Constantinople, located in Sultanahmet/Istanbul, was a public arena mainly for chariot races. The word hippodrome comes from the Greek hippos (horse) and dromos (way). Grand Bazaar, One of the largest and oldest covered bazaars in the World. After the tour, You’ll be transferred to your hotel. Overnight in Istanbul

According to your pick-up time, meet your guide and drive you to Bursa pass to the Asian side of Istanbul by driving on the Bosphorus bridge with a stunning view. Bursa starts with Green Mosque, the biggest mosque in the city, and the Green Tomb. Both were built by the 5th Ottoman Sultan Mehmet Çelebi in the 15th century. Then we will climb up to Uludag Mountain by Bus and have fun with a magnificent city view. After the tour will be back at your hotel. Overnight in Istanbul. 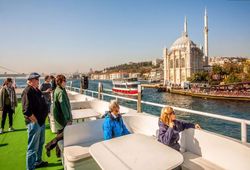 According to your tour pick time, meet your guide in your hotel lobby and visit the Egyptian Bazaar (Spice Market), the last stop on the Silk Road where there are still various types of spices, Turkish delights, Turkish coffee, herbal tea, teas, and souvenirs. Istanbul is located along the shores of the Bosphorus which has some of the most splendid views in the world. Apart from the natural beauty of the strait separating Europe and Asia, both sides house the Imperial palaces, kiosks, pavilions, and gardens. You will see two continents Europe and Asia. After the tour, You’ll be transferred to your hotel. Overnight in Istanbul. 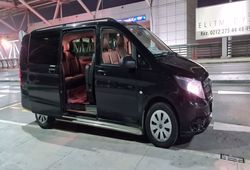 Regarding your flight time, meet your driver and transfer to Istanbul Airport. End of our service. 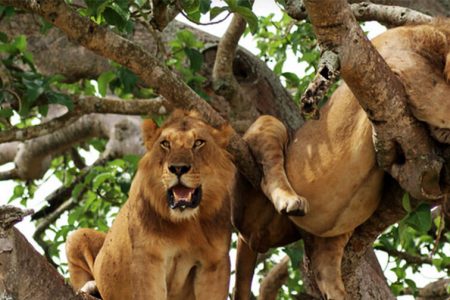 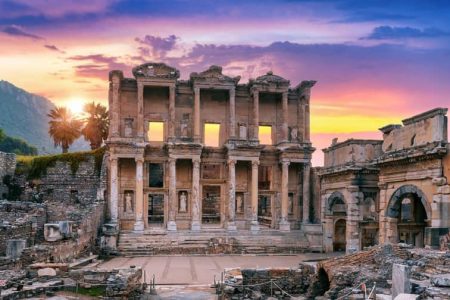 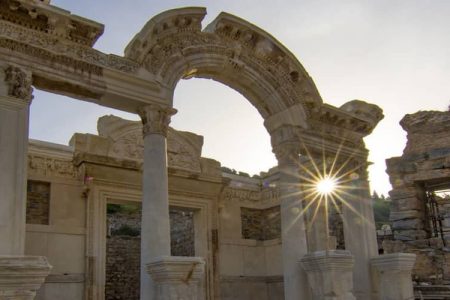 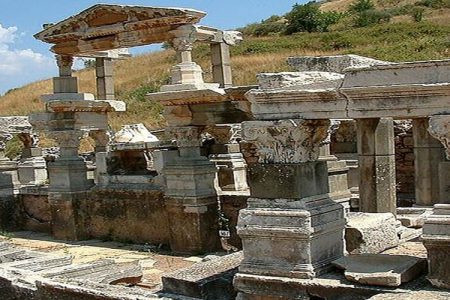