The Taj tour and holy city of Varanasi take you to the most popular tourist destinations in India. Your journey will start in Delhi where you will see Old and New Delhi. In the pink city of Jaipur, you will see the palaces and forts of the kings. Then, on your journey from Jaipur to Agra, you will stop at Fatehpur Sikri, an Indian ghost town. You explore the UNESCO World Heritage Site, the Taj Mahal, and Agra Fort on a full-day sightseeing tour of Agra. Explore the World Heritage temples of Khajuraho. Enjoy a boat ride and a thrilling Aarti night at Ganga Ghats in Varanasi.

Assistance on arrival at Delhi International Airport and transfer to hotel. Check into your hotel.

After a leisurely breakfast, get to know the nation's capital on a combined city tour of Old and New Delhi. Visit Qutab Minar, Humayun's Tomb; Parliament House; and Connaught Place, New Delhi's premium shopping mall. Take a walk through the Red Fort (outer) Jama Masjid, one of the largest mosques in India; and Raj Ghat and Shanti Vana, the cremation grounds of Mahatma Gandhi and Jawaharlal Nehru. You will return to your hotel after this whirlwind tour.

After breakfast, you will be driven to Jaipur to check into your hotel.
Jaipur is also known by its romantic nickname, "The Pink City", due to the pink hue exhibited by its royal buildings. It features the grand Amber Fort, the first royal residence of the Maharajas of Kachchwaha, and is also famous for its beautiful handicrafts and jewelry. In the evening you will enjoy a cooking demonstration at a local family home followed by dinner.

After a fabulous breakfast it's time to make the drive to Agra and while you're at it why not pay a visit to Fatehpur Sikri as well.
What is Fatehpur Sikri, you ask? Well, it was supposed to be the grand new capital of the great Emperor Akbar. Ghosts of ancient pomp and splendor fill this ghost town, silent witnesses to a vanished dream. Shortly after its completion, this magnificent fortress was abandoned by the ambitious but somewhat short-sighted emperor, due to the lack of an adequate water supply. The marble tomb of the saint “Salim Chisti” and the “Bulland Darwaza”, the highest gateway in the world, are some of the highlights of this intriguing fortress.
Agra is home to the world-famous Taj Mahal, best described as "poetry in marble" due to its beauty, grace, and exquisite workmanship. But that's not the only thread to Agra's formidable longbow: there are a host of palaces and monuments reminiscent of the Mughal's glory days.

This morning will see you finally witness the majesty of the Taj Mahal (closed Fridays) and Agra Fort for yourself, on a guided tour of these wonders of the world.
The Taj Mahal stands serene and imposing on its raised marble platform on the banks of the Yamuna, testifying to the timelessness of art and love. Its pure white marble gleams silver in the soft moonlight; exudes a shell-pink glow at dawn; and, at the end of the day, it takes on the fiery, tawny hue of the majestic sun. Shahjahan built this monument in memory of his beloved wife, Mumtaz Mahal, the 'lady of the Taj'. It is, without a doubt, the most extravagant monument ever built for love. The construction of the Taj began in 1631 and took 22 years to complete. Workers from all over the country and Central Asia gathered; Some 20,000 were hired to turn this wild dream into a reality.
Among the other monuments that Agra is proud of is the Agra Fort, built by three of the greatest Mughal emperors. The construction of this huge structure began in 1565, under Akbar, and continued until the time of his grandson, Shahjahan. Armed with massive double walls, punctuated by four gatehouses, the fort houses palaces, courtyards, mosques, baths, gardens, and elegant pavilions within its premises. Among the fascinating structures found within the fort is the red sandstone Jehangir Mahal built by Akbar for his Hindu queen, Jodhabai. It was one of the first constructions that illustrate the change of the fort from a military structure to a palace.

After a delicious breakfast, your morning will be yours as you choose, because, after that, you will be transferred to the airport in time to board for Varanasi.
Upon arrival, there will be a quick transfer to your hotel; but before settling in for the night, there is a little matter of Sarnath and the Ashoka Pillar to be seen. This is the place where Lord Buddha delivered his first sermon, after all.

Today, you will find that it is worth taking a sunrise boat ride on the holy Ganges as you will be able to see a glorious sunrise and experience religious activity at the ghats and temples to bathe on the banks of the holy river.
After this, head back to the hotel for a hearty breakfast, before taking a tour of Varanasi, where you can visit Banaras Hindu University and temples.
In the evening, board a rickshaw for a colorful ride through the old city, only to return to the Ganges in time to witness the Aarti ceremony in the evening.

After breakfast, you will be transferred to the airport for your return to Delhi where you will board your ongoing flight back home. 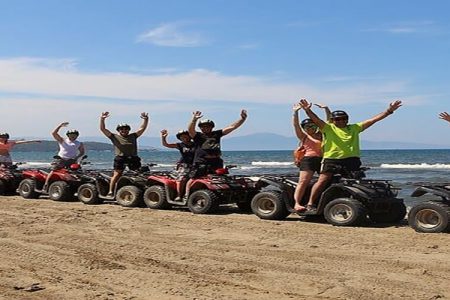 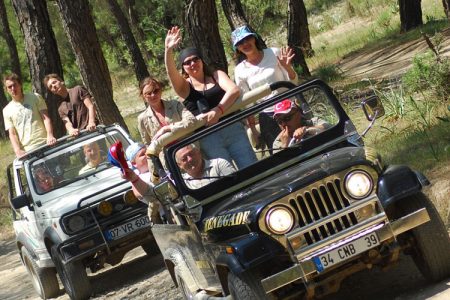 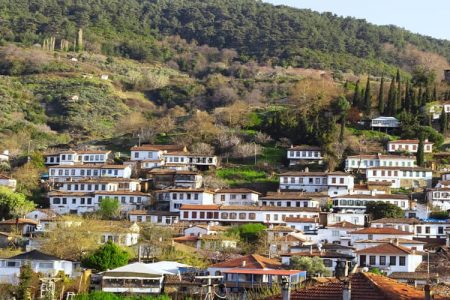