Private Taj Mahal Trip from Delhi all Inclusive Itinerary
This is a typical itinerary for this product:

The Taj Mahal “Crown of the Palaces” is an ivory-white marble mausoleum on the south bank of the Yamuna river in the Indian city of Agra. It was commissioned in 1632 by the Mughal emperor, Shah Jahan (who reigned from 1628 to 1658), to house the tomb of his favorite wife, Mumtaz Mahal. Construction of the mausoleum was essentially completed in 1643 but work continued on other phases of the project for another 10 years. The Taj Mahal was designated as a UNESCO World Heritage Site in 1983 for being “the jewel of Muslim art” in India.

Agra Fort is a historical fort in the city of Agra in India. It was the main residence of the emperors of the Mughal Dynasty until 1638 when the capital was shifted from Agra to Delhi. In 1983, the Agra Fort was inscribed as a UNESCO World Heritage site. The fort can be more accurately described as a walled city. Agra Fort is the only fort in India where all early Mughal emperors lived. The Fort stands on an ancient site and was traditionally known as Badalgarh. 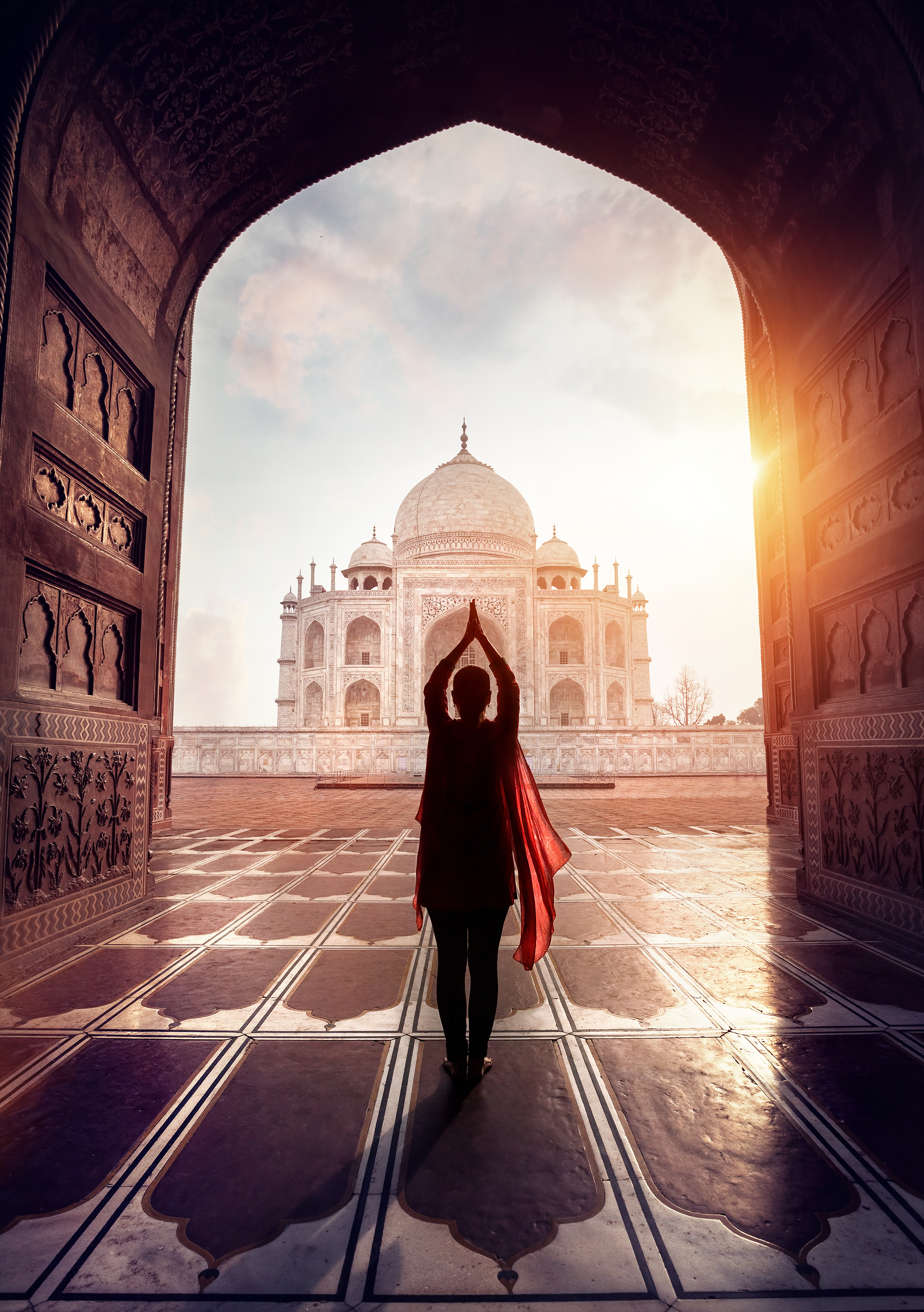 Pick up from Airport after a warm welcome transfer to Agra Check-In at the hotel. Later drive to Agra Fort & Drive to visit the Taj Mahal from Mehtabh Bagh with sunset. Overnight relax at the hotel. 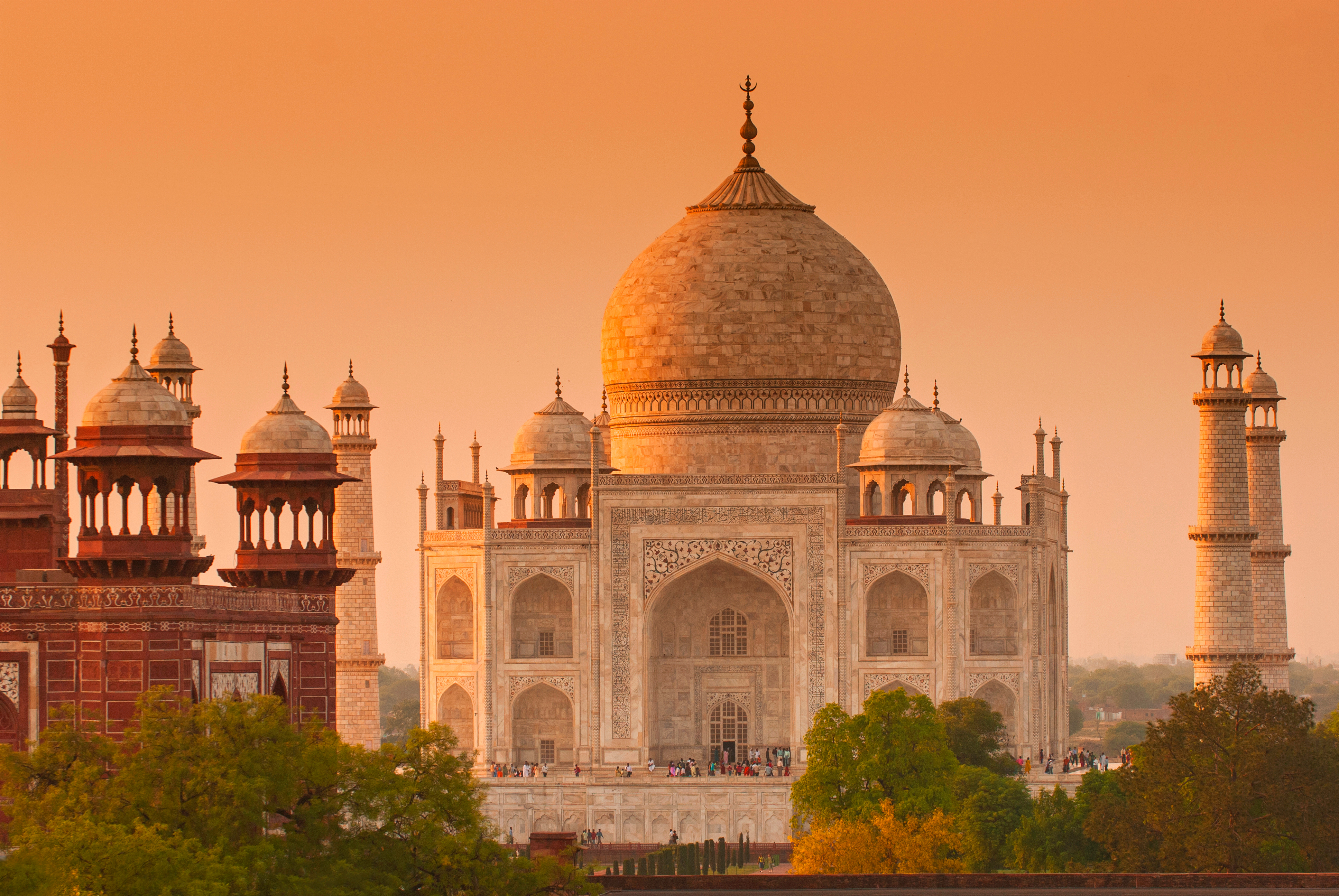 Early morning visit Masterpiece, the world-famous monument of Love 'Taj-Mahal' with the rising sun. After breakfast visits Baby Taj and departs for Delhi. Drop at Hotel in Delhi or Airport. 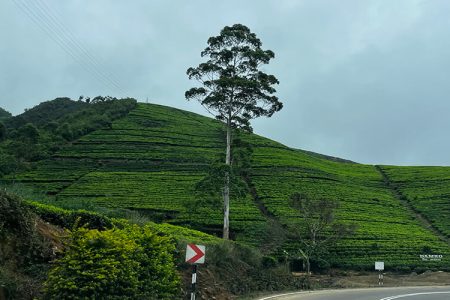 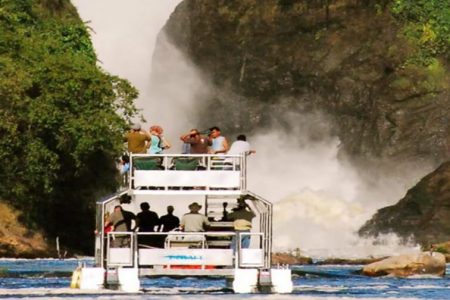 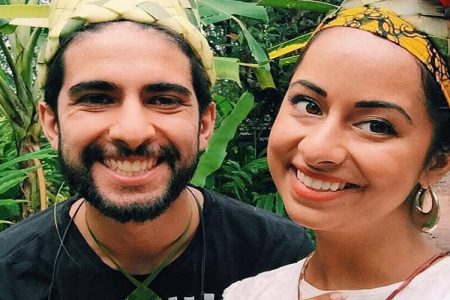 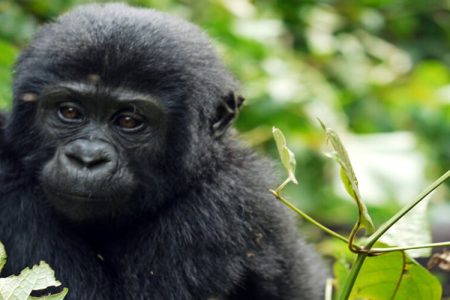