In the morning, your guide will meet you at the Kusadasi hotel and your Private Tour: Highlights of Ephesus Tour from Kusadasi and Selcuk Hotels begins.

The House of Virgin Mary is a place where according to the beliefs of many people, Mary, the mother of Jesus, spent the last years of her life.

Ephesus Museum, this fascinating Ephesus Museum houses the statues of Ephesian Artemis which are found in the Temple of Artemis, Eros Statues, Hall of the Roman Empires, the Carvings of Hadrian Temple, and biblical inscriptions statue of Dormition.

Seven Sleepers, In Christian and Muslim tradition, is the story of a group of youths who hid inside a cave outside the city of Ephesus around 250 AD to escape religious persecution and emerge 300 years later.

At the end of the tour, you go back to Kusadasi hotel.

Ephesus was the second-largest city in the Roman Empire, with over 250,000 people in the 1st century BC. Ranking only behind Rome, it was the second-largest city in the world. Ephesus was the harbor city. This giant city was built only with marble. Did you know Ephesus had the largest amphitheater in the ancient world, with over 25,000 seats? Also see Goddess Nike, Local pharmacy, Hadrian Gate, Library of Celsus (the third largest library), Marble Street, Harbour Street. 2 hours • Admission Ticket Included
Meryemana (The Virgin Mary's House)
The House of Virgin Mary is where, according to many people's beliefs, Mary, the mother of Jesus, spent the last years of her life. She was supposed to arrive at Ephesus together with St. John and lived there in the years 37-45 CE until her Assumption or Dormition. 1 hour • Admission Ticket Included
Ephesus Museum
Ephesus Museum, this fascinating Ephesus Museum houses the statues of Ephesian Artemis, finds from the Temple of Artemis, Eros Statues, Hall of the Roman Empires, the Carvings of Hadrian Temple, biblical inscriptions statue of Dormition, statues of Augustus and Livia. 45 minutes • Admission Ticket Included
The Prytaneion
Behind the basilica is the Prytaneion, where religious ceremonies, official receptions, and banquets are held. The sacred flame symbolizing the heart of Ephesus was constantly kept alight in the Prytaneion. The construction of the building dates to the 3rd century B.C, during the reign of Lysimachos, but the ruins of the complex date to the Augustan age. The four-cornered pit in which the sacred fire is burned is a relic from the reign of Lysimachos. The front of the building is four columns; beyond the columns is a courtyard surrounded by an entrance, and on the north is the center of the building, the ceremonial hall, and its side rooms. The eternal flame was in the center of the ceremonial hall; the red color on the floor determined the location of the flame. The double columns on the hall's corners held up the wooden roof. During excavations, archeologists found 2 Artemis statues, now presented in the Ephesus museum.
5 minutes • Admission Ticket Included
Temple of Domitian
Located at the south end of Domitian Street, Ephesus's first structure is known to be dedicated to an emperor. It was built on a high and wide terrace set by 50x100 meters in size, on vaulted foundations. The northern side of the terrace seems to be two-stories high, reached by stairs. The stairs are still visible today. The temple, built in the pro-style plan, had eight columns on the short side and thirteen columns on the long side, and four additional columns in front of the cella. On the northern side was an u-shaped altar, which is now displayed in the Izmir museum. It was during the reign of Domitian that an emperor was permitted to build an Emperor Temple; that is, the permission to be the 'neocoros' for the first time, which was a great honor for a city. When the unpopular emperor was killed by his servant, the public quickly took vengeance and erased his name from many inscriptions.
10 minutes • Admission Ticket Included
Temple of Hadrian
Temple of Hadrian is one of the best-preserved and most beautiful structures on Curetes Street. It was built before 138 A.D by P. Quintilius and was dedicated to Emperor Hadrian, who came to visit the city from Athens in 128 A.D. The temple's facade has four Corinthian columns supporting a curved arch, in the middle of which contains a relief of Tyche, goddess of victory. The side columns are square. Inside the Hadrian Temple above the door, a human figure, probably Medusa, stands with ornaments of acanthus leaves. On both sides, friezes depict the story of the foundation of Ephesus - Androklos shooting a boar, Dionysus in a ceremonial procession, and the Amazons. The fourth frieze portrays two male figures, one of which is Apollo; Athena, goddess of the moon; a female figure, Androkles, Herakles, the wife and son of Theodosius and the goddess Athena. The friezes seen today are copies, and the originals are displayed in Ephesus Museum.
5 minutes • Admission Ticket Included 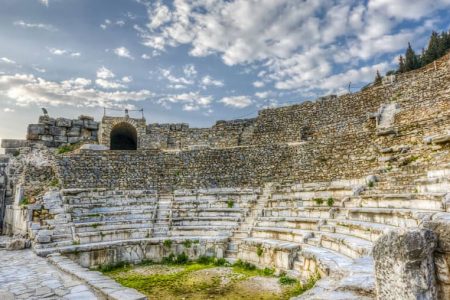 For Cruisers: Secrets of Ephesus Tour From Kusadasi Port / Hotels 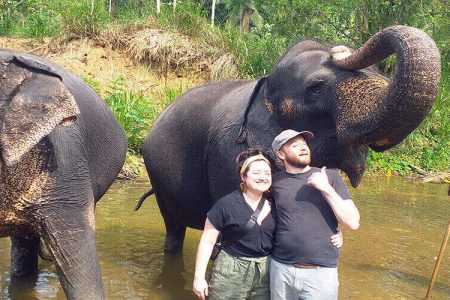 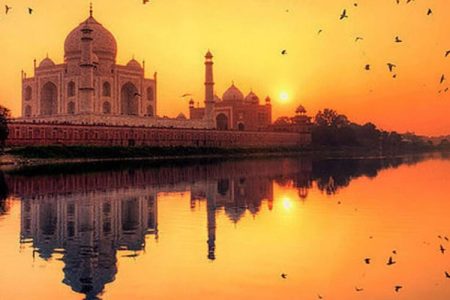 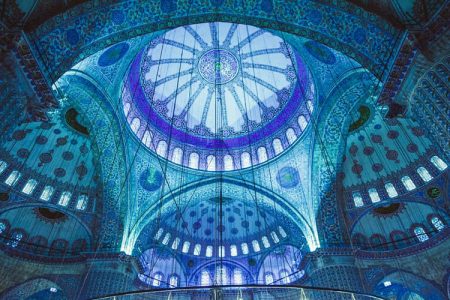