For Cruisers: Ephesus and Terrace Houses Tour from Kusadasi Port

THIS IS A PRIVATE TOUR, NOBODY WILL BE ON THE TOUR BESIDE YOUR PARTY/

Ephesus was the second-largest city in the Roman Empire, with over 250,000 people in the 1st century BC. Ranking only behind Rome it was the second-largest city in the world. Ephesus was also a harbor city. And this giant city was built only with marble. Did you know Ephesus had the largest amphitheater in the ancient world with over 25,000 seats? Also see Goddess Nike, Local pharmacy, Hadrian Gate, Library of Celsus (the third largest library), Marble Street, and Harbour Street.
3 hours • Admission Ticket Included
Ephesus Terrace Houses
Terraced Houses are located on the hill opposite the Hadrian Temple. Also called “the houses of the rich”, they are important because they give us an idea about family life during the Roman period. They were built according to the Hippodamian plan of the city in which roads transected each other at right angles.
1 hour • Admission Ticket Included 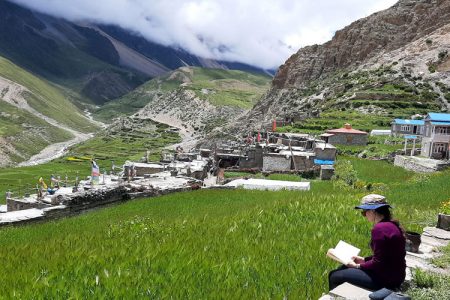 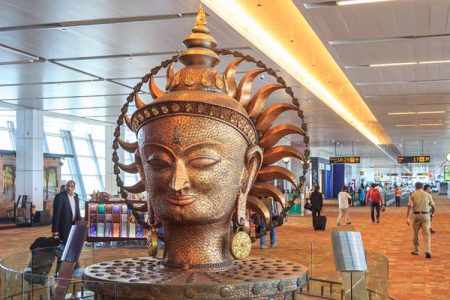 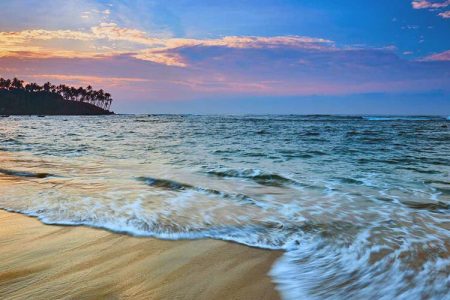 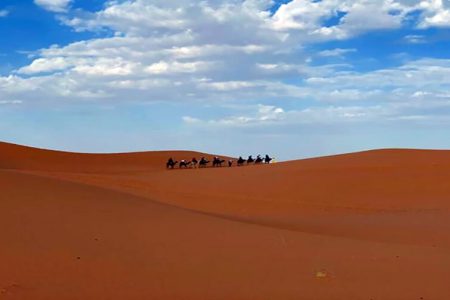