First of all, you will be picked up by our tour guide from your hotel and your Cappadocia Green Tour will begin. The first place you will visit is Goreme Panorama, the most magnificent landscape around Goreme.

Derinkuyu Underground City has all the usual amenities found in other underground complexes across Cappadocia, such as wine and oil presses.

Ihlara Valley, which is a long gorge cut into volcanic rock in the southern part of Cappadocia, follows several eruptions of Mount Erciyes.

Yaprakhisar is a panorama point for another view of the great Monastery. Selime Monastery is the biggest rock-cut monastery of Cappadocia with a cathedral-sized church.

In Pigeon Valley, thousands of pigeon houses are carved into the rock. The conical formations result from volcanic eruptions that took place millions of years ago.

At the end of the tour, you will be transferred to your hotel.

Derinkuyu Underground City
The Derinkuyu subterranean is a multi-level underground city in the Derinkuyu district of Nevşehir Province, Turkey, stretching to a depth of 85 meters (279 ft). It could have accommodated up to 20,000 people and their animals and food supplies. It is Turkey's largest excavated underground city and one of several underground complexes scattered over Cappadocia.
Ihlara Valley
Ihlara is a township in Aksaray Province, Central Anatolia, Turkey, with its own municipality. It's around 40 kilometers (25 miles) from Aksaray, the province seat, and close to Güzelyurt. Ihlara Valley, a 16 km (10 mi) long ravine cut into volcanic rock in the southern section of Cappadocia due to many eruptions of Mount Erciyes, is the township's most famous feature. Flowing through the valley is the Melendiz Stream.
Pigeon Valley
Pigeon Valley is where ancient caves form, consisting of a soft layer formed by lava and ashes that extends from Uçhisar to Göreme. It was named after the dovecotes carved into the soft rocks for the pigeons fed by the locals.
Selime Monastery
The wonderful rock-cut monastery in Selime, at the end of Ihlara Valley, 28 kilometers from Aksaray, is one of Cappadocia's most unexpected surprises. Hittite, Assyrian, Persian, Roman, Byzantine, Danişment, Seljuk, and Ottoman civilizations all lived in Selime. One of the most important aspects of the Selime fortress-monastery was the education of many leading clergymen. The regional military headquarters was also located there. While the monastery dates from the eighth and ninth centuries, the frescoes in the structure date from the late tenth and early eleventh centuries. Ascension, Annunciation, and Mother Mary are among the scenes depicted. 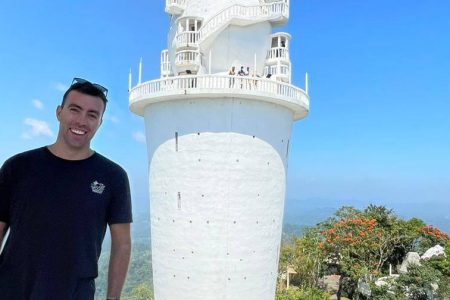 Excursion to Ambuluwawa and Nuwara Eliya 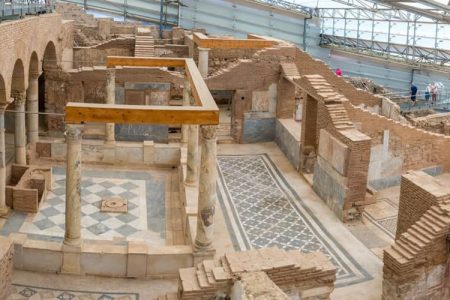 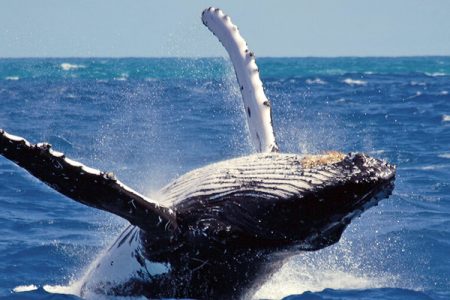 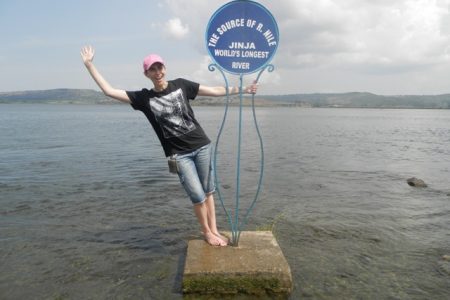 A 2-Day Whitewater Rafting in Jinja