To start our Ancient Ephesus and Traditional Turkish Bath Tour, we drive to Ephesus. Ephesus was the second-largest city in the Roman Empire. Ranking only behind Rome it was the second-largest city in the world. Temple of Artemis or Artemision, also known as the Temple of Diana, was a Greek Temple dedicated to the goddess Artemis. You go to the changing room and dress up in traditional bath clothes.

Then, you go inside and get a foam massage. Also, during the Turkish bath, you can use jacuzi, salt room, steam room, and peeling. After the Turkish bath, we will drop you off at your hotel in Kusadasi. End of the tour. Confirmation will be received at the time of booking. Not wheelchair accessible. Infants must sit on laps. Most travelers can participate.

Ephesus was the second-largest city in the Roman Empire. This giant city was built only with marble. Did you know Ephesus had the largest amphitheater in the ancient world, with over 25,000 seats? Also see Goddess Nike, Local pharmacy, Hadrian Gate, Library of Celcius (the third largest library), Marble Street, and Harbour Street.
3 hours • Admission Ticket Included.
Temple of Artemis
Temple of Artemis or Artemision, also known as the Temple of Diana, was a Greek Temple dedicated to the goddess Artemis. It was located in Ephesus and it was one of the seven wonders of the world.
45 minutes • Admission Ticket Free. 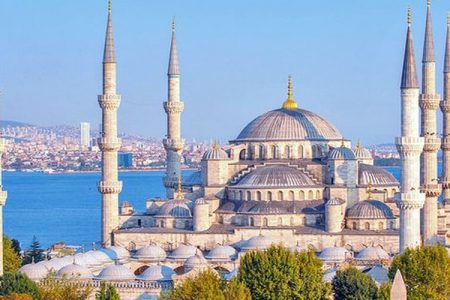 Get Your Guide and Explore Istanbul tour 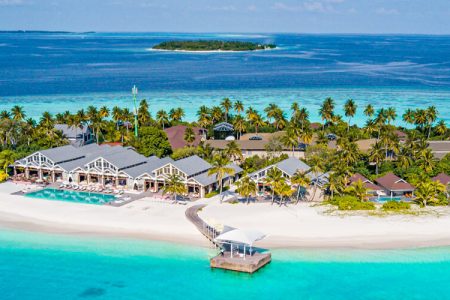 Luxury Bestseller of Maldives with Snorkelling 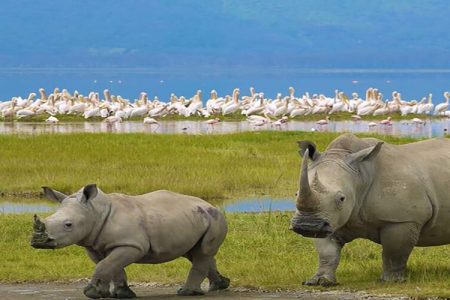 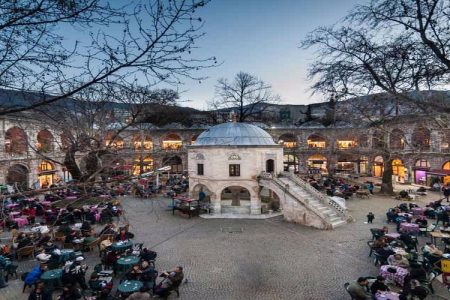 The Historical Package for Istanbul & Bursa