Budva dates back 3,450 years ago and is one of the oldest cities on the Adriatic Sea. Budva has a large number of cultural and historical monuments, monasteries, and churches that document the historical and social events in the area of ​​the Budvanska Riviera. The most famous part of the city walls is called Citadel and is an interesting tourist attraction.

It is also known for its sandy beaches, nightlife, and the area of ​​hotels and restaurants… Budva also called ‘’Queen of Adriatic’’, is a prestigious destination on the tourist map of Europe and the world.

Saint Stefan is a settlement not far from Budva, connected with the land by a narrow landing. It represents a unique place in the whole world, at the same time it is an island – city – hotel. This island is the most luxurious resort in Montenegro and one of the most luxurious on the Adriatic.

It is an inevitable destination for visiting tourists, which is not surprising because in the 1970s famous such as Sophia Loren, Kirk Douglas, Orson Welles, Sylvester Stallone, and Elizabeth Taylor stayed here. The famous Italian actress has declared for this place: “… as if I had returned to town from the most beautiful fairy tale of my childhood.” Numerous statesmen, Soviet marshals, and writers also stayed in this place.

Tivat has a reputation as one of the sunniest places in the Bay of Kotor. Since 2011, it is home to one of the largest mariners in this part of the Adriatic Sea – Porto Montenegro – so at any moment you can find hundreds of yachts of different sizes and shapes with their owners from different meridians. Because of that, it is often called ‘’Montenegrin Monaco’’.

Departure by appointment. Driving towards Saint Stefan (duration 1h). We will stop to take a photo at the viewpoint from where a panoramic view opens on the island to the endless Adriatic Sea and the coast of Montenegro. This point is one of the well-known places in the world on tourist postcards of Montenegro. Then, we pass through King’s park, continuing next to the Queen’s beach through a gorgeous olive garden and by the summer house of the dynasty Karađorđević from the period of the Kingdom of Yugoslavia (1918-1941).
Saint Stefan sightseeing – 45 min.
During the walking tour of the island, the guide will tell you the history of the island, interesting events, and experiences related to this place. You will see The Church of Lord’s Transfiguration, Piazza – the central square where local people used to trade homemade products, Small and Big Church. It is also possible to visit one of the rooms in the exclusive ‘’Aman Resort’’ if the hotel is not 100% filled.
Driving towards Budva – 30 min.
Budva Old Town sightseeing – 1 h. You will see winding streets, beautiful churches, squares, Citadel, and Marina. Free time for walking through the town, shopping, or drinking on one of the beautiful beaches – 30 min.
Driving towards Tivat – 30 min.
Tivat sightseeing – 45 min. Walking at ‘’Pine’’, Tivat promenade, and visiting ‘’Porto Montenegro’’ – an exclusive marina and yachting paradise in the Mediterranean, so-called ‘’Montenegrin Monaco’’.
Return. The end of the tour.

English
00- All Months
Other
Private Vehicle
All Groups
Photography
Sightseeing

Budva, Montenegro
• Type of tour: Private tour
• Duration: approx. 5 hours + time for transfer depending on the city of your accommodation
• Group size: Unlimited
• Difficulty: Easy
• Availability: Throughout the year – each year (depending on the weather conditions)
• The Organizer reserves the right to cancel the trip due to bad weather conditions.
• Pick up from: Podgorica, Cetinje, Budva, Kotor, Tivat, Bar, and Ulcinj. For pick up from other cities, price is on request.
• Note: Price inclusive of taxes
• Info: Possibility of changing tour according to your wishes and budget 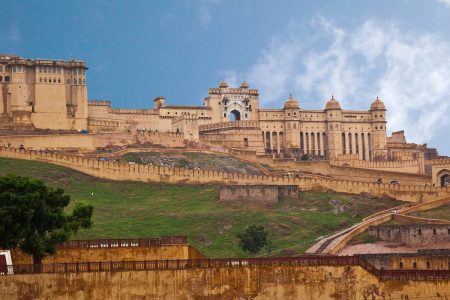 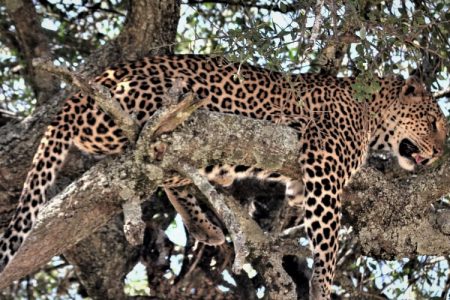 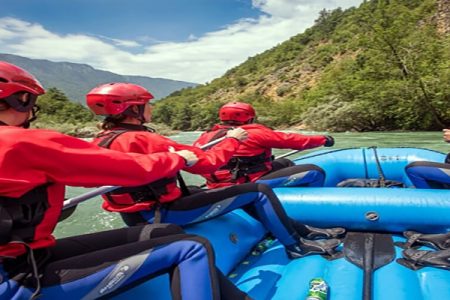 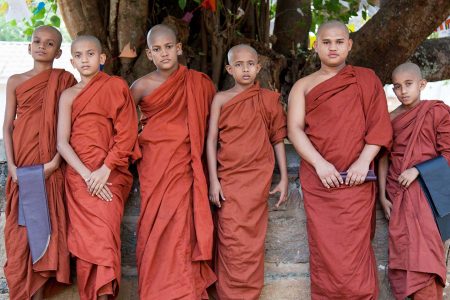